Finalist – 2021 Outstanding Woman Leader of the Year in China Award 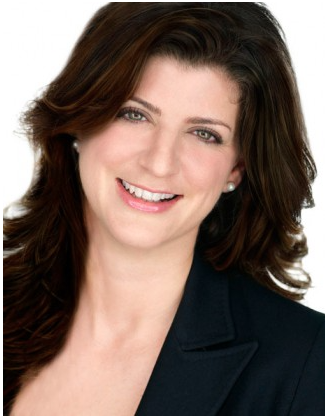 We are proud to announce that our president and founder, Brandi Piacente, has been named as a top-five finalist for the 2021 American Chamber of Commerce in China Outstanding Woman Leader of the Year Award. The award recognizes a senior female executive who has become a successful and influential leader in her chosen field and serves as a pioneering role model inspiring the next generation of women. It is the first time the American Chamber of Commerce in China has awarded such a distinction.

Created in conjunction with the Women’s Economy Summit, the Women Empowerment Awards are designed to showcase trailblazing individuals and companies who have demonstrated commitment to promoting women in the workplace in order to encourage greater gender equality and drive stronger business outcomes in China. Award honorees will be recognized at the Women’s Economy Summit in Beijing on June 18, 2021. https://amcham.glueup.cn/event/2021-women-empowerment-awards-in-china-dinner-and-womens-economy-summit-32065/

As a young female entrepreneur, Brandi came to China in 2005 and founded The Piacente Group Inc. (TPG-IR), a full-service investor relations (IR) and financial communications firm serving China-based companies listed in the US. At that time, the field of investor relations was new in China. Later, the firm expanded to also serving companies listed in Hong Kong. Today with offices in Beijing, Shanghai, Hong Kong, New York, San Francisco and Miami, TPG-IR serves many of China’s leading mid- and large-cap companies and is the IR market leader for pre-IPO and publicly traded companies. TPG-IR has grown to its position of industry prominence supported by a senior leadership team and workforce that is more than 75% female.

Brandi is also a pioneer for women in another field, martial arts. Brandi is a world kung-fu (kuoshu) champion and has won multiple national and international full-contact lei tai fighting championships. In 2002, she became the first female full-contact referee in the world to be certified by The World Kuoshu Federation. As a 3rd degree black belt and the highest-ranking female kuoshu referee in the world, Brandi travels the globe officiating international competitions, coaching and mentoring young athletes.

TPG-IR is honored to be led by a leader like Brandi with her commitment to excellence and empowerment.

The Future of Chinese Listed Companies on U.S. Exchanges